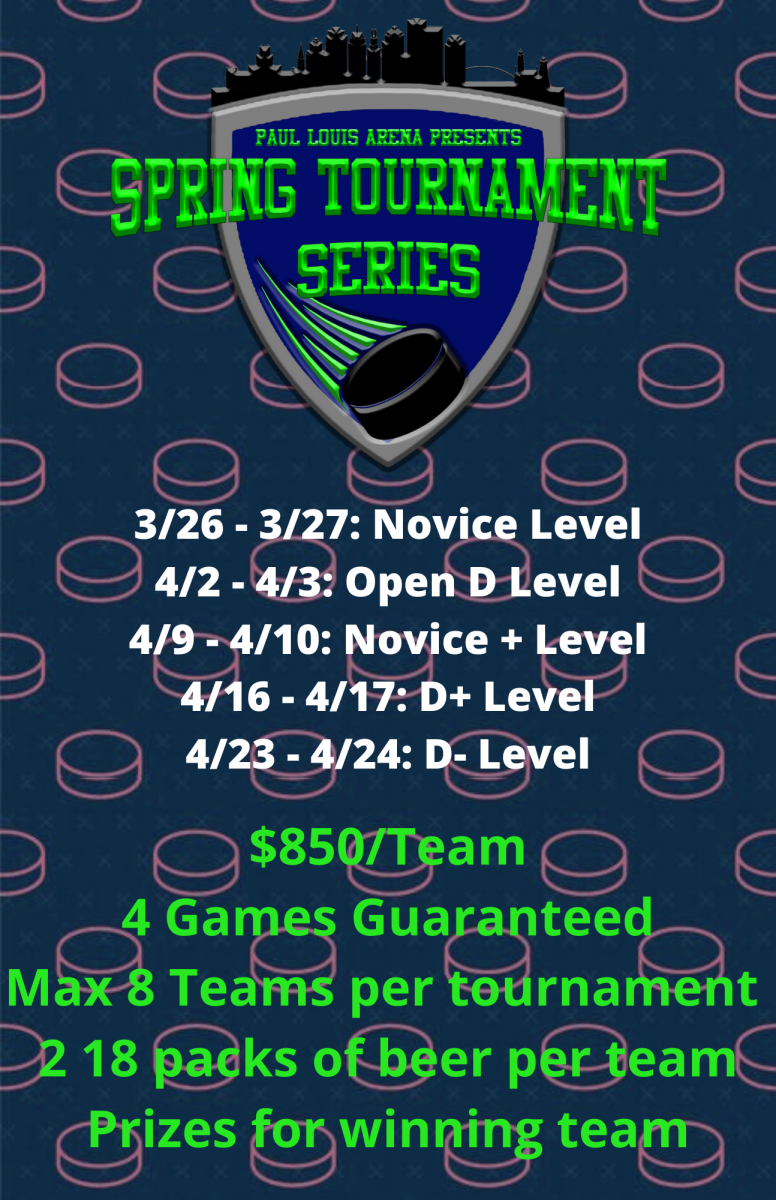 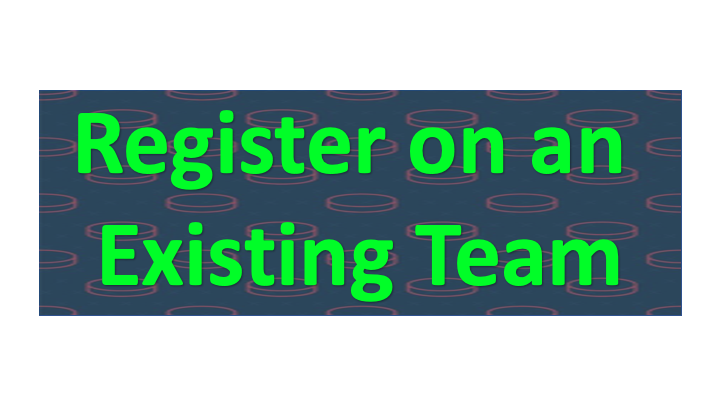 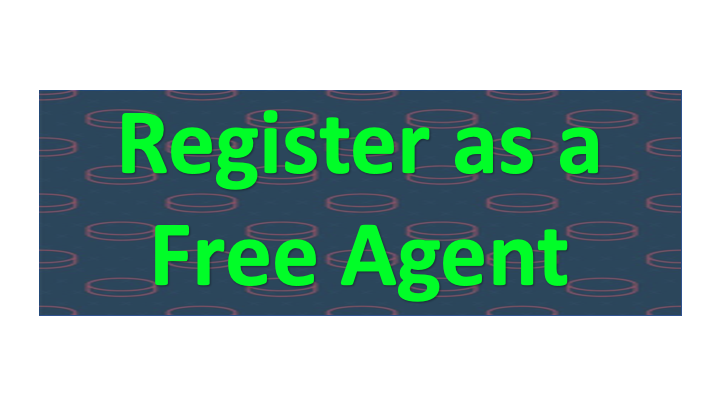 Points will be awarded as follows for all round-robin games:

Tiebreakers will be determined by head to head results

Games will be 3 13 Minute stop-time periods

There will be no overtime in round-robin games

After the round robin games the top 4 teams will go to a playoff to determine a winner, any additional teams will play a consolation game

If game ends in a tie, a 5 minute (running clock), Sudden Death, 4 on 4, Over Time period will be played.  There will be a 30 second intermission between end of regulation and OT period.  If still tied after OT period, a 3 player/3 round shoot out will be played immediately following.  If still tied after 3 rounds, a sudden death shoot out will take place with each team alternating shots until a winner is decided.  Every player on bench must shoot before rotation starts over.  Home team chooses to shoot first or second.

All players are required to have a number on their jersey during gameplay.  Drawn on or tape numbers will not be accepted.  Players without numbers will be asked to leave the game.

The team captain is responsible for accurate attendance during the check-in process.  All players must be registered through hockeyshift.com prior to the start of the game.  Any player found attempting to circumvent the check-in process via lying, avoiding check-in or any other means will be asked to leave.  Repeat offenders will not be allowed back.

Players must play a minimum of 1 round-robin game to be eligible for playoffs.  Usage of an "illegal" or "ineligible" sub may result in forfeiture or disqualification of the particular game that sub played in.

Verbal abuse of the officials will not be tolerated.  Players will be warned and if they continue they will be dismissed from the game.

Physical abuse of the officials will not be tolerated.  Anyone who threatens or enacts physical harm on a referee will be dismissed from the game and disqualified from the remainder of the tournament.  This may also lead to additional punishment up to and including being barred from the rink.